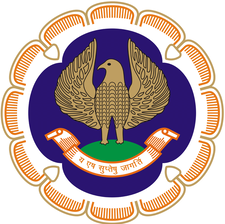 Houston Chapter of The Institute of Chartered Accountants of India 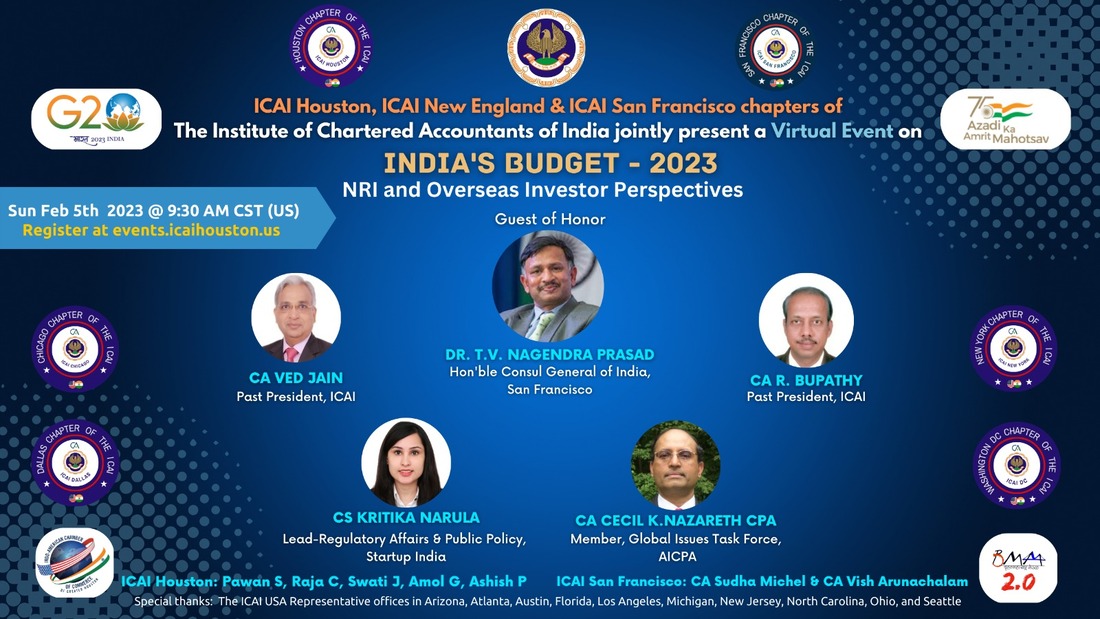 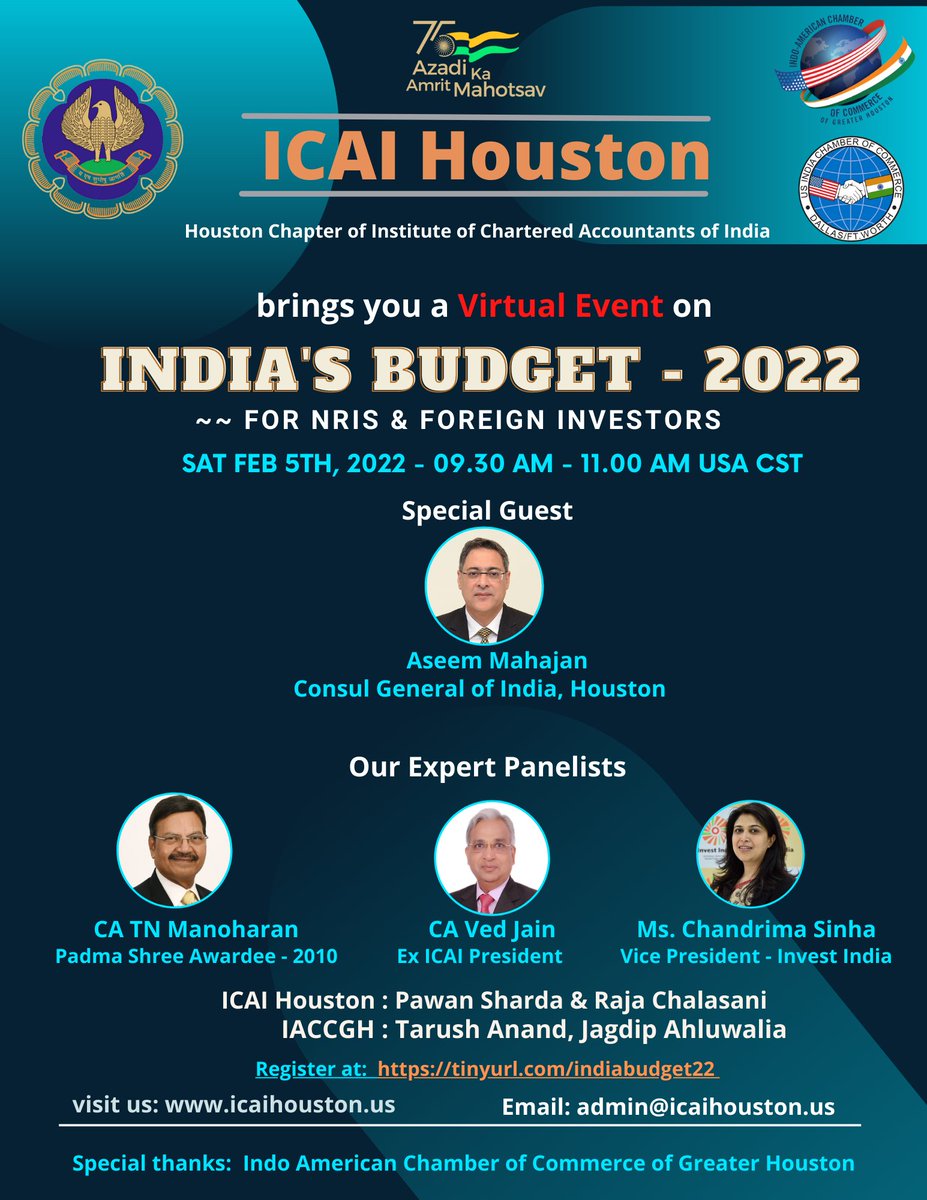 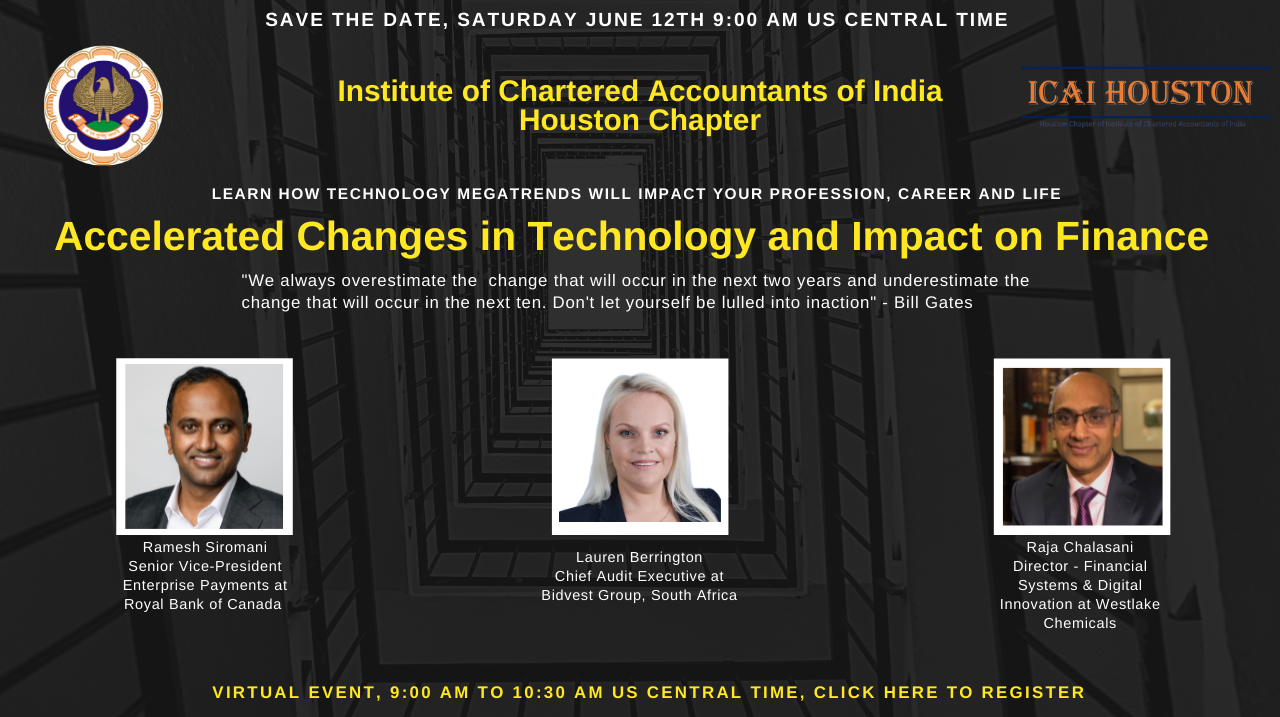 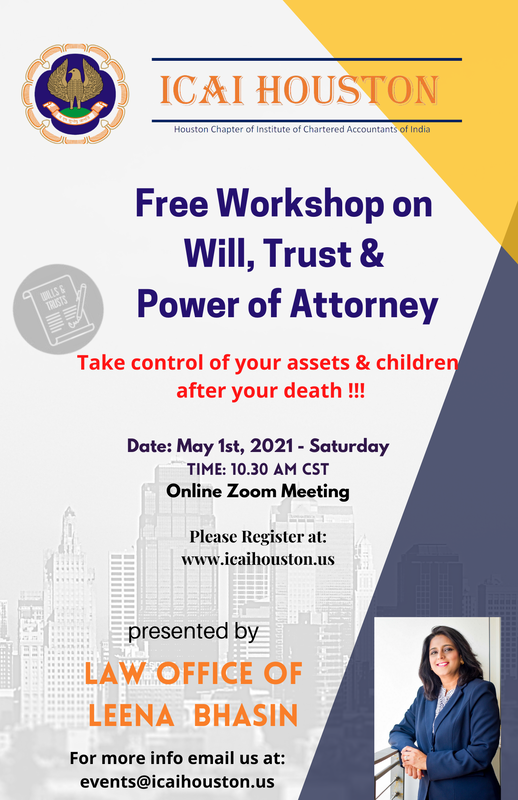 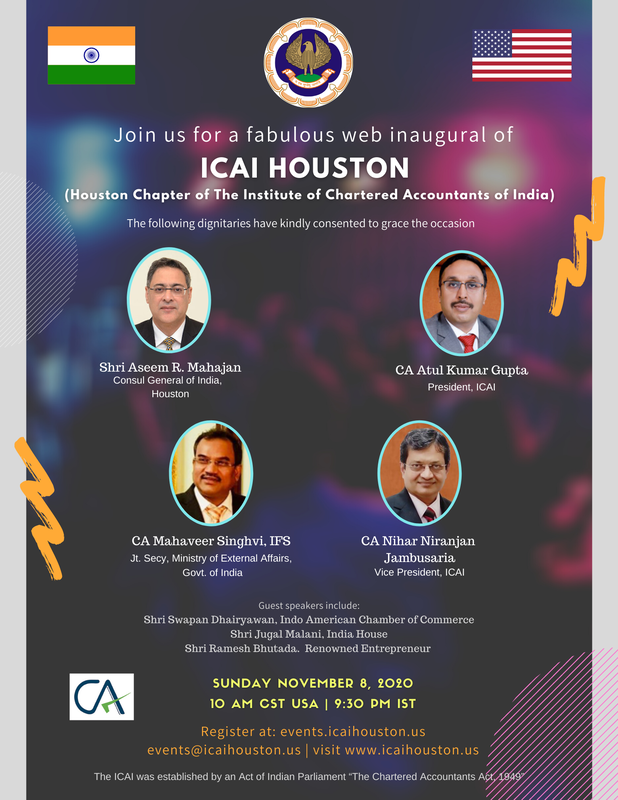 Click here for event video
The Houston Chapter of The Institute of Chartered Accountants of India was established to serve the ICAI members of Houston, Texas and its surrounding regions

The Institute of Chartered Accountants of India (ICAI) is a statutory body established under the Chartered Accountants Act, 1949 for regulating the profession of Chartered Accountants in India. ICAI is the second largest accounting body in the whole world with a strong tradition of service to the public interest and to the Indian economy. During its more than seventy years of existence, ICAI has achieved recognition as a premier accounting body not only in the country but also globally, for maintaining highest standards in technical, ethical areas and for sustaining stringent examination and education standards. Since 1949, the profession has grown leaps and bounds in terms of membership and student base. Starting with a handful of about 1700 members, today, the strength of Indian Chartered Accountant fraternity has grown to over 320,000 members.

On the education front, the ICAI began with mere 259 students and today about 800,000 active students are a part of ICAI. The Institute functions under administrative control of Ministry of Corporate Affairs, Government of India. It has its headquarters in New Delhi and 5 Regional offices in Chennai, Kanpur, Kolkata, Mumbai and New Delhi. It presently has 164 branches spread all over the country.

The Council is composed of 40 members of whom 32 are elected by the members and remaining 8 are nominated by the Central Government generally representing the Comptroller and Auditor General of India, Securities and Exchange Board of India, Ministry of Corporate Affairs, Ministry of Finance, Ministry of Commerce & Industry and other stakeholders.
Powered by